Written by Aurelio Jargas on September 24, 2012

Hungry Sumo is a fast paced sumo-bouncing Osmos-like game for iOS. You grow your characters (the sumos) to make them bigger than the enemies, then bounce to convert them to your team. The gameplay is simple, but you need to think fast and make precise touches. 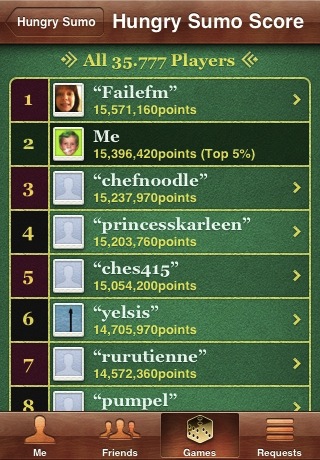